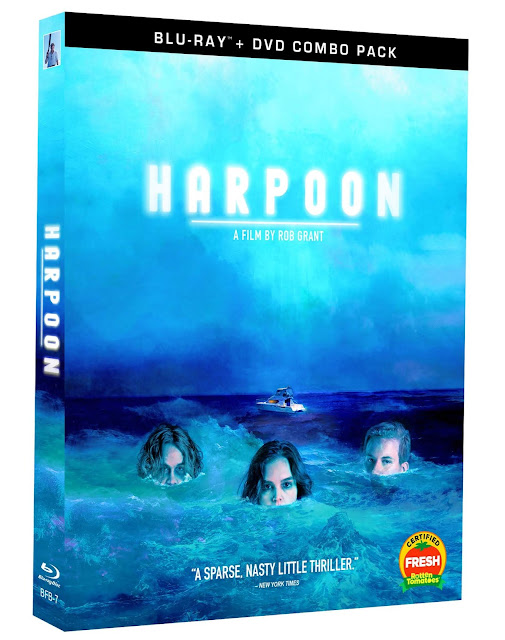 Synopsis: When maladjusted Jonah (Munro Chambers) is attacked by his hot-headed best friend Richard (Christopher Gray) - who believes Jonah and his long-term girlfriend Sasha (Emily Tyra) are sleeping together - the caustic bond between the three friends is quickly called into question. Once Jonah and Sasha convince Richard that the allegations are false, Richard apologizes by taking them on a pleasure cruise on his fancy new yacht. After an accident renders the boat inoperable, Richard soon discovers that the affair was in fact, real. As more dark secrets and sexual tensions emerge, and with their rations of food and water starting to quickly dwindle, Jonah, Richard and Sasha must choose to put aside their differences or risk dying on the open water. From critically acclaimed director Rob Grant (Fake Blood), “Harpoon” is grisly combination between an R-rated episode of “Seinfeld” and the unloved stepchild of “Fight Club” and “Dead Calm.”

Harpoon is currently available for pre-order on Amazon.ca and will also be available as part of Black Fawn Distribution’s Blacklist series - a special VIP package featuring the film along with cast autographs, a limited edition retro slipcase featuring custom artwork from Black Fawn, exclusive collector items and more. The Harpoon Blacklist VII package is only available exclusively via Black Fawn Distribution’s on-line store at http://blackfawndistribution.com/store 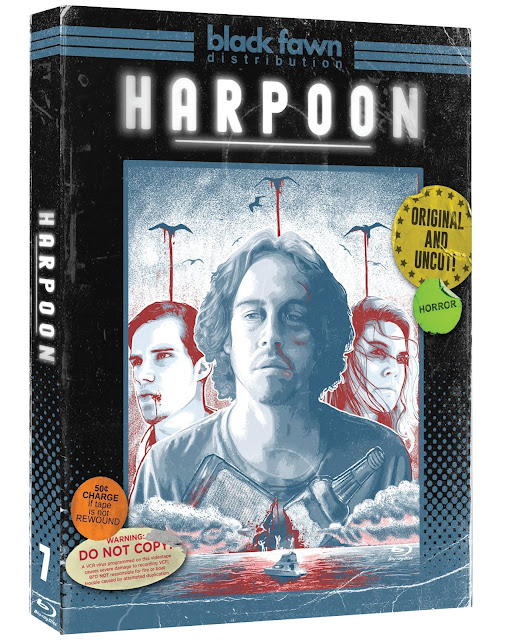 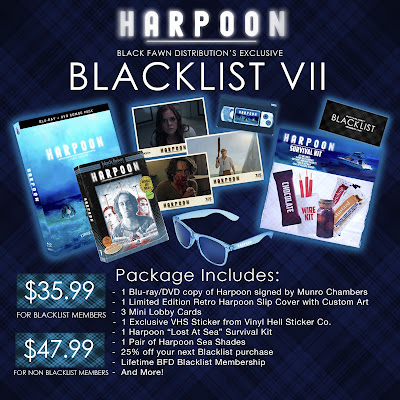