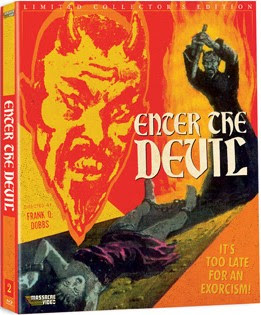 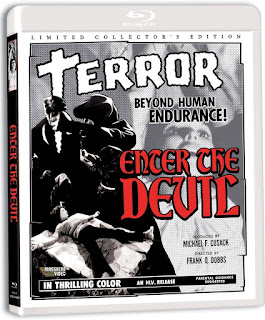 Synopsis: Following the mysterious disappearances of several travelers in a rural part of southern Texas, a detective and a scientist from a nearby city are sent to investigate. Made to immediately feel unwanted by the locals, they soon discover the remains of one of the missing, but in doing so begin to sense that something sinister is afoot in the desolate community they've entered. Determined to uncover the truth, the duo quickly find themselves faced with an unimaginable evil; a terror linked to Satan himself! 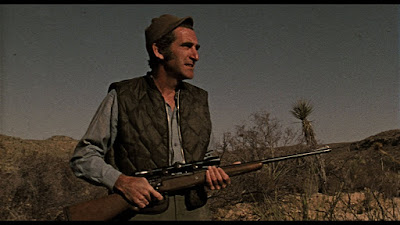 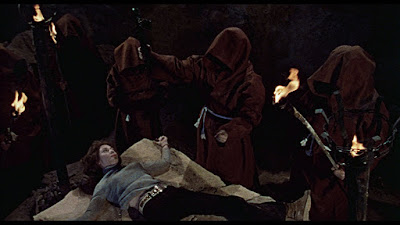 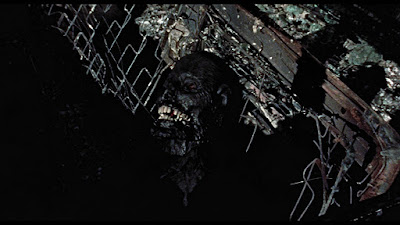 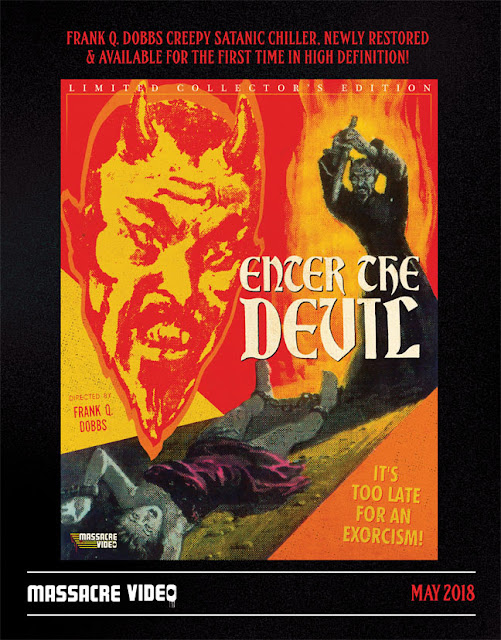 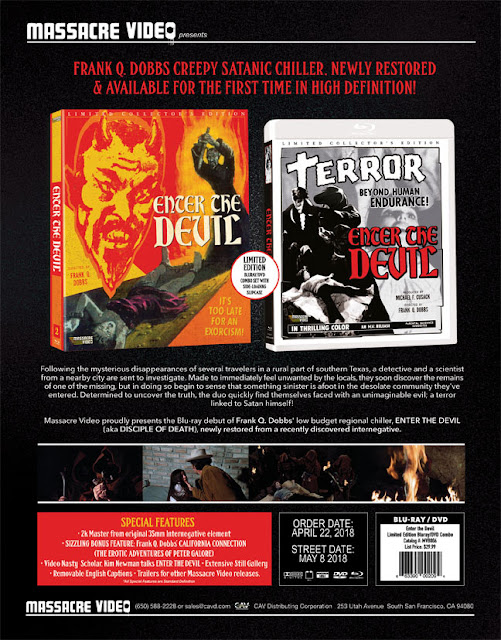